I am still slogging through boxes of photos that I inherited over the winter. Of course many don’t have dates or names and I am trying to match up the pictures with what I do know. Funny is when I was comparing some pictures I found one that I had been told years ago by a relative was my great great grandparents William Toborg and Annie Grabber was really my great great grandparents Jessie Kennedy and Alexander Yuill. These two really interested me.With further inspections and a really smart Granmda who labeled the pictures, I found that who I thought was my Torborg line was really my Yuill’s. 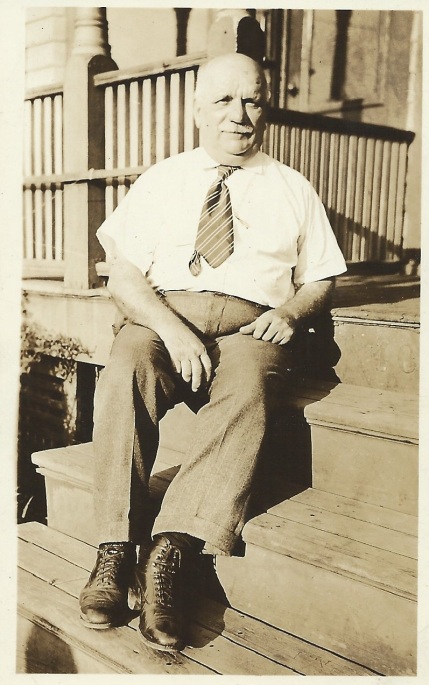 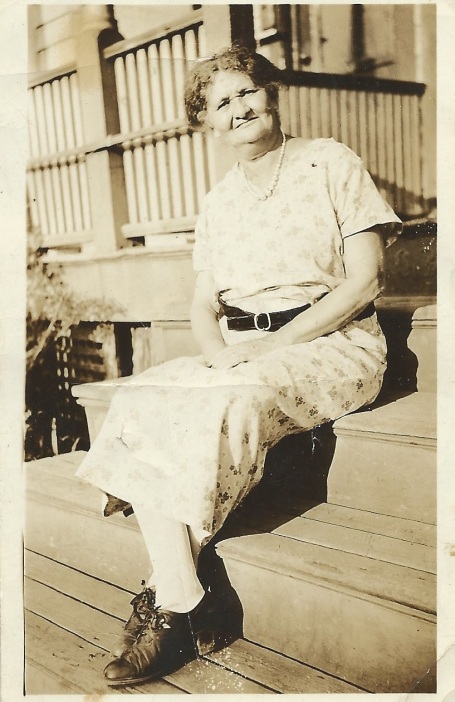 Last night my family had a wonderful dinner and laughs with a wonderful couple and their family.  We were talking about family dramas and it has been on my mind all evening. So I thought I would share some wonderful group pictures of my ancestors. I love seeing family pictures. Family means different things to different people. I cherish those I have left in my family as there are so few of us.